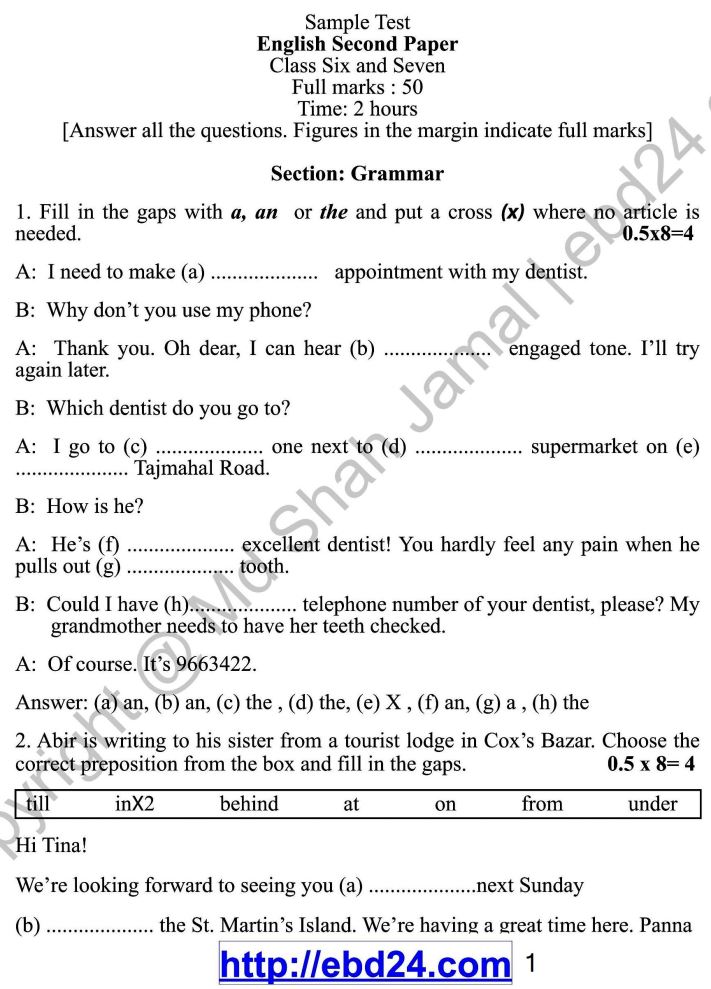 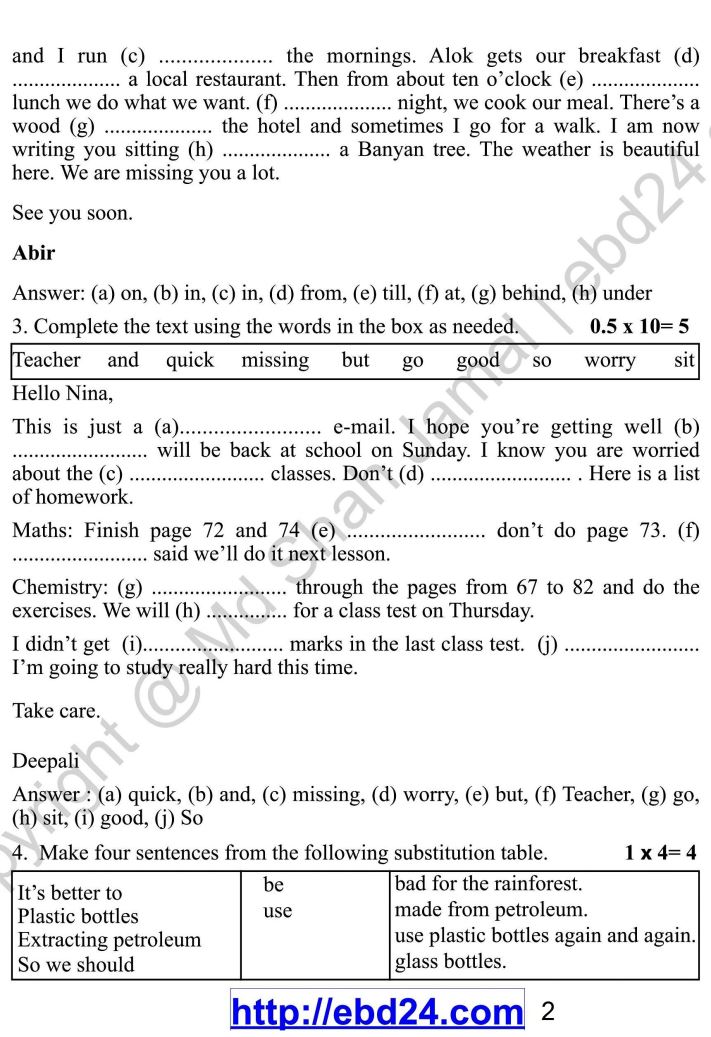 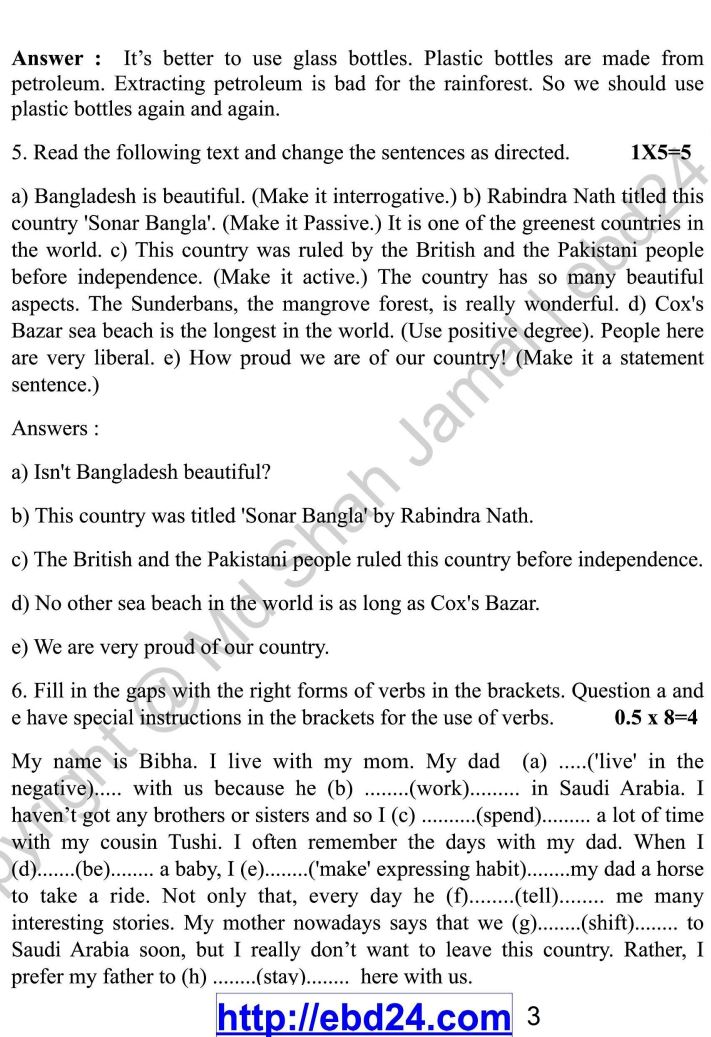 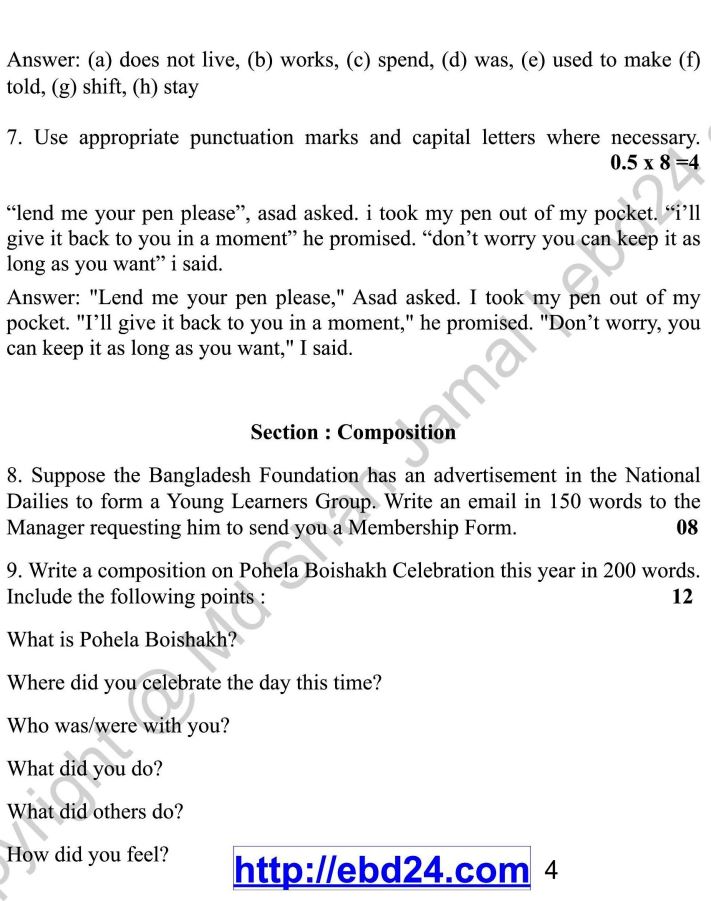 A noun is a word used as the name of a person, place, animal, bird, emotion, idea or thing.

Learn to identify the different categories of pronouns, words that take the place of a noun.

An Adjective is a word which qualifies a noun or pronoun or adds somthing to its meaning.

Adverbs are a major class of words, mainly consisting of words which modify verbs, adjectives and other adverbs.

A verb is an action word. It indicates the action in the present, past and future tenses.

Prepostions are words that show a relationship betwen a noun or a pronoun and another in the sentence.