In physics, classical mechanics is one of the two major sub-fields of mechanics, which is concerned with the set of physical laws describing the motion of bodies under the action of a system of forces. The study of the motion of bodies is an ancient one, making classical mechanics one of the oldest and largest subjects in science, engineering and technology. 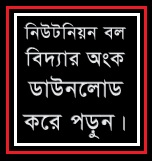 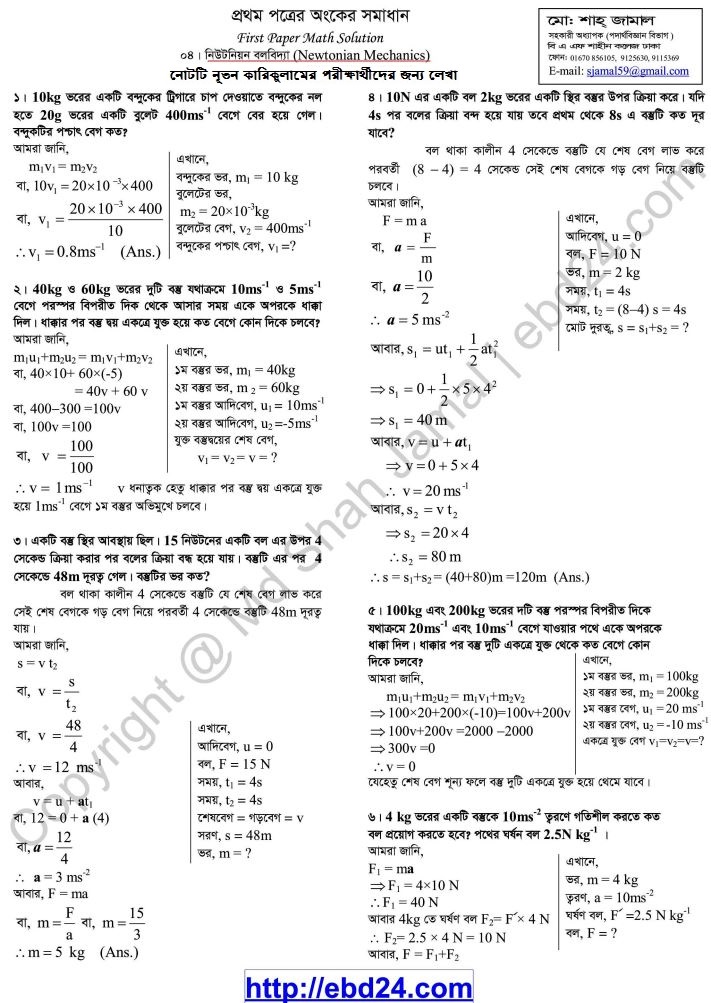 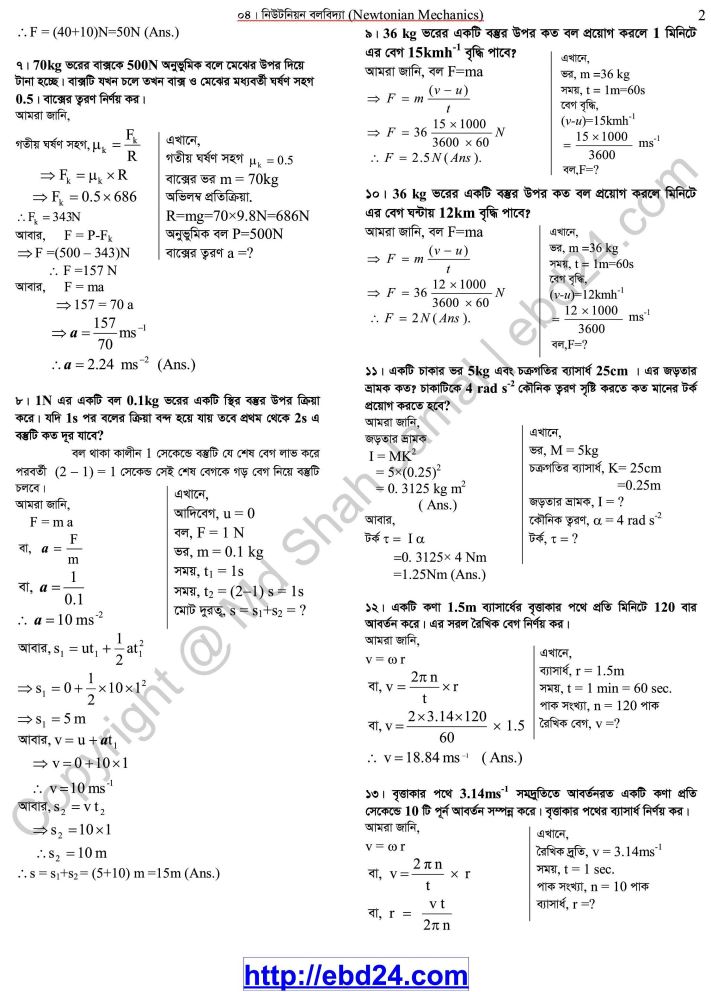 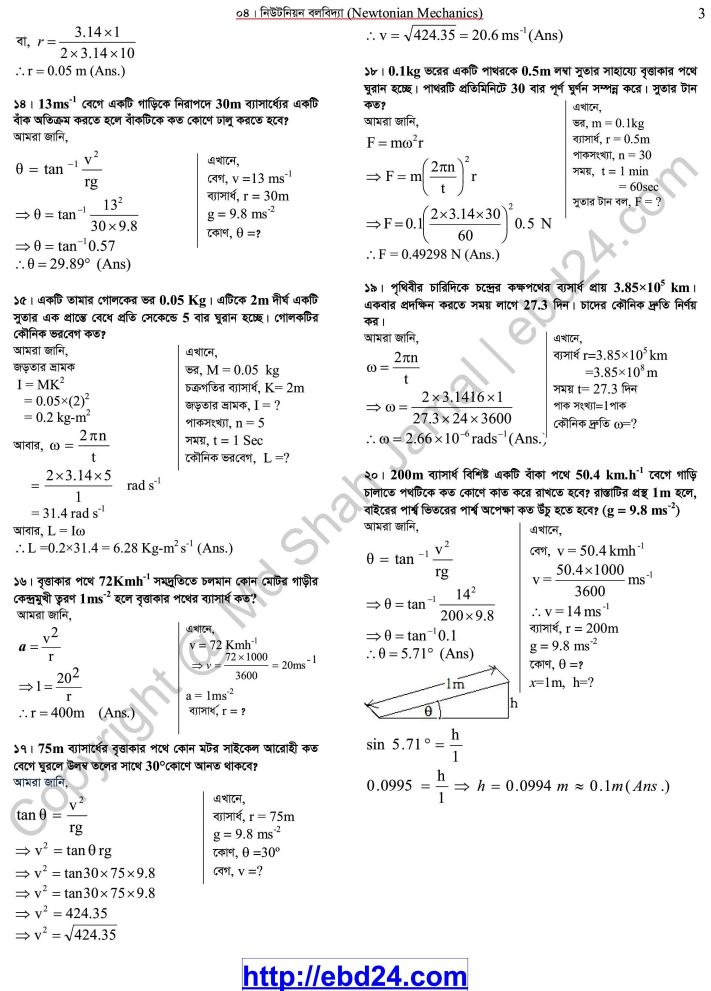 Classical mechanics describes the motion of macroscopic objects, from projectiles to parts of machinery, as well as astronomical objects, such as spacecraft, planets, stars, and galaxies. Besides this, many specialisations within the subject deal with gases, liquids, solids, and other specific sub-topics. Classical mechanics provides extremely accurate results as long as the domain of study is restricted to large objects and the speeds involved do not approach the speed of light. When the objects being dealt with becoming sufficiently small, it becomes necessary to introduce the other major subfield of mechanics, quantum mechanics, which reconciles the macroscopic laws of physics with the atomic nature of matter and handles the wave–particle duality of atoms and molecules. In the case of high-velocity objects approaching the speed of light, classical mechanics is enhanced by special relativity. General relativity unifies special relativity with Newton’s law of universal gravitation, allowing physicists to handle gravitation at a deeper level.

The term classical mechanics was coined in the early 20th century to describe the system of physics begun by Isaac Newton and many contemporary 17th century natural philosophers, building upon the earlier astronomical theories of Johannes Kepler, which in turn were based on the precise observations of Tycho Brahe and the studies of terrestrial projectile motion of Galileo. Since these aspects of physics were developed long before the emergence of quantum physics and relativity, some sources exclude Einstein’s theory of relativity from this category. However, a number of modern sources do include relativistic mechanics, which in their view represents classical mechanics in its most developed and most accurate form.

teachingbd24.com is such a website where you would get all kinds of necessary information regarding educational notes, suggestions and questions’ patterns of school, college and madrasahs. Particularly you will get here special notes of physics that will be immensely useful to both students and teachers. The builder of the website is Mr Md. Shah Jamal Who has been serving for 30 years as an Asst. Professor of BAF Shaheen College. He expects that this website will meet up all the needs of Bengali version learners /students. He has requested both concerned students and teachers to spread this website home and abroad.