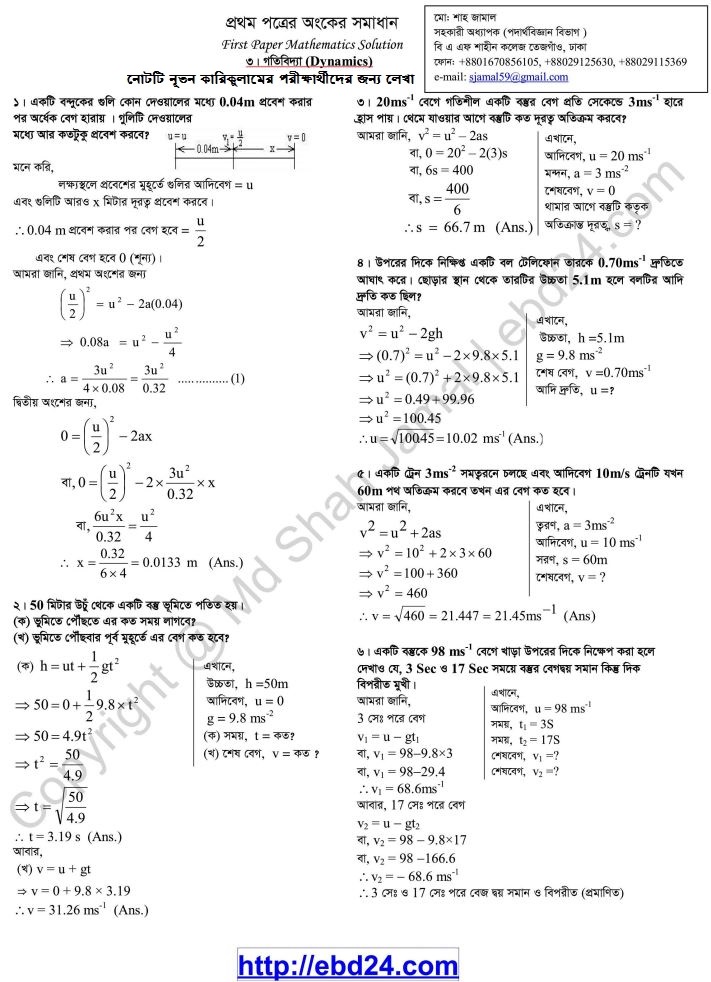 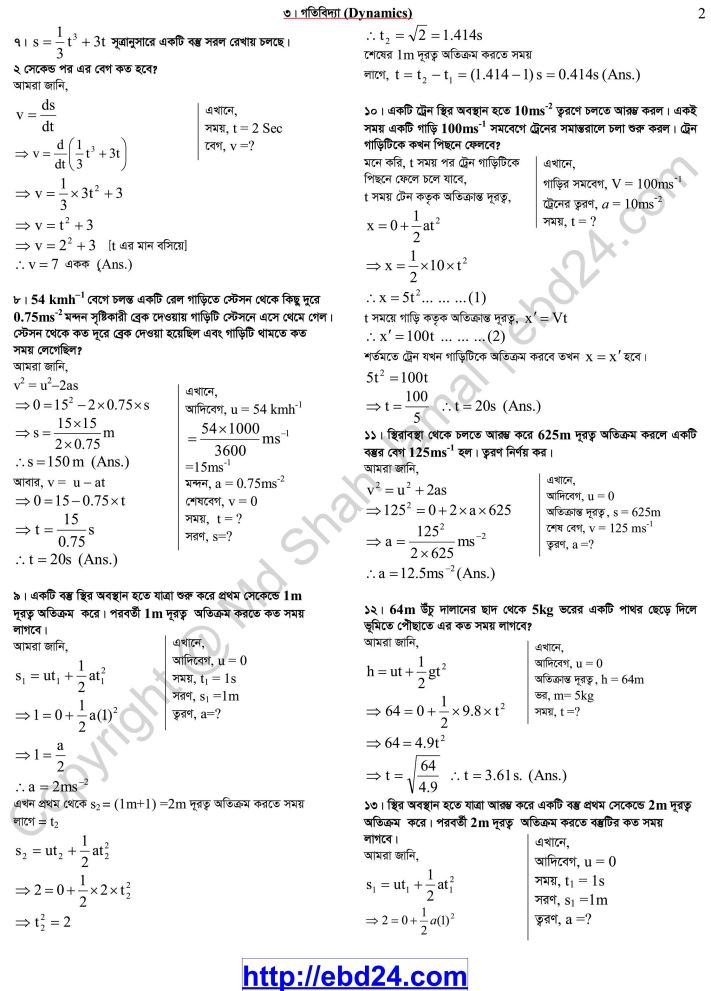 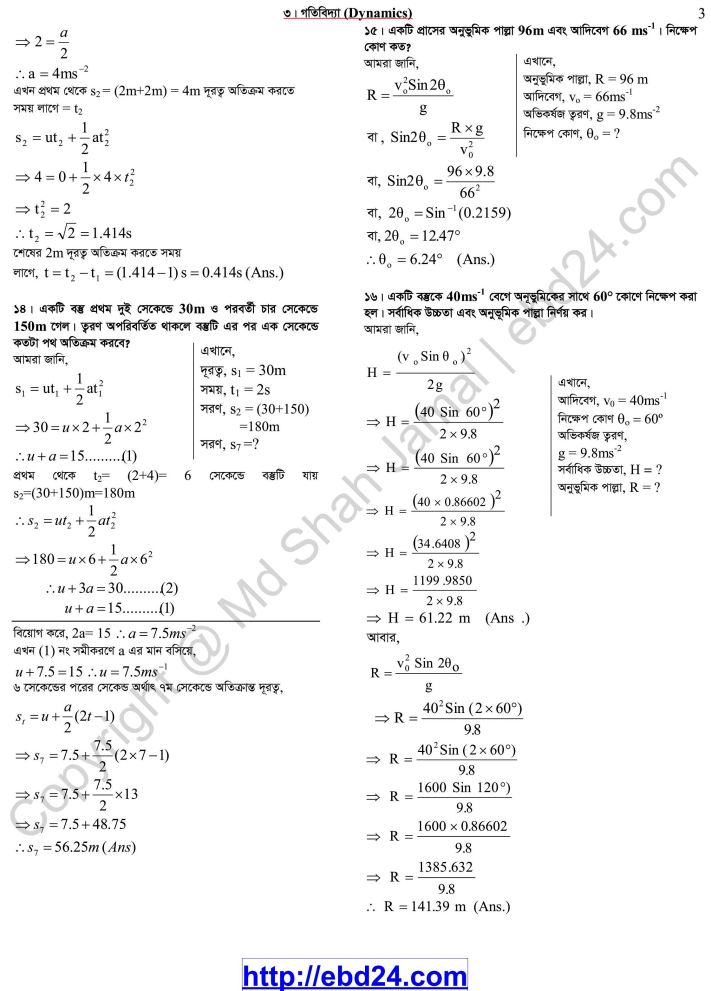 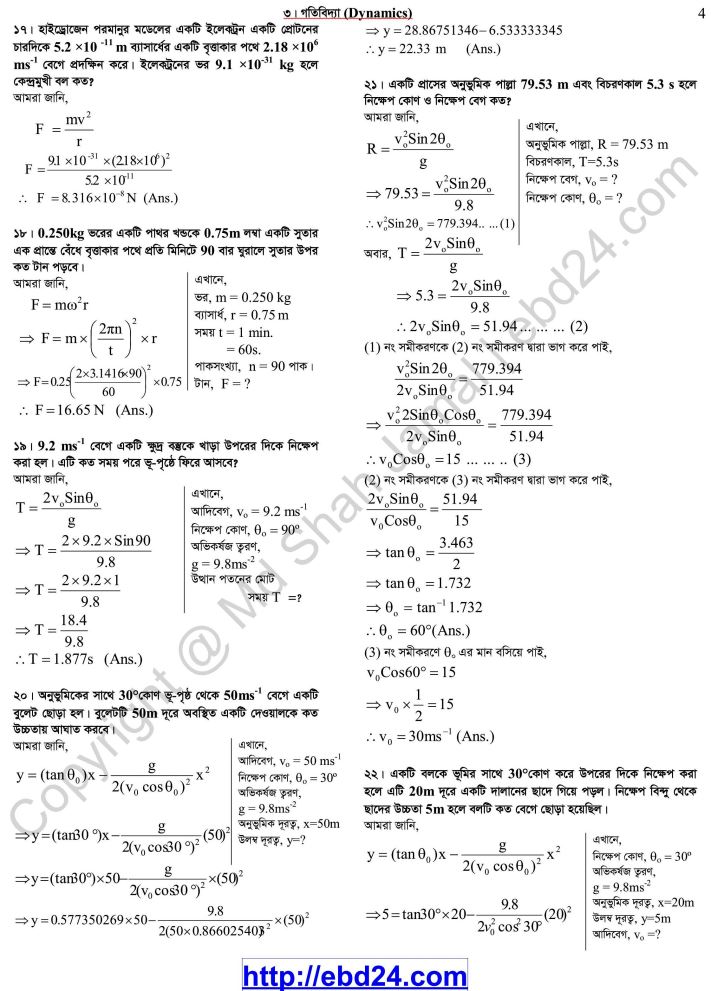 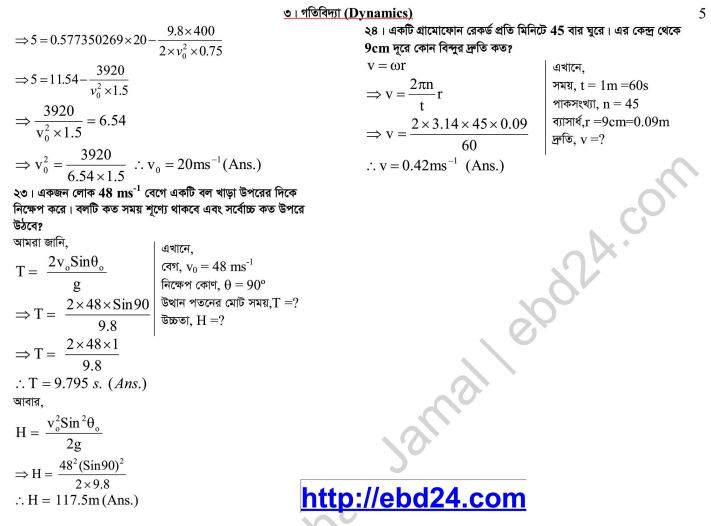 Dynamics is a branch of physics (specifically classical mechanics) concerned with the study of forces and torques and their effect on motion, as opposed to kinematics, which studies the motion of objects without reference to its causes.

Generally speaking, researchers involved in dynamics study how a physical system might develop or alter over time and study the causes of those changes. In addition, Isaac Newton established the undergirding physical laws which govern dynamics in physics. By studying his system of mechanics, dynamics can be understood. In particular, dynamics is mostly related to Newton’s second law of motion. However, all three laws of motion are taken into consideration, because these are interrelated in any given observation or experiment.

The study of dynamics falls under two categories: linear and rotational. Linear dynamics pertains to objects moving in a line and involves such quantities as force, mass/inertia, displacement (in units of distance), velocity (distance per unit time), acceleration (distance per unit of time squared) and momentum (mass times unit of velocity). Rotational dynamics pertains to objects that are rotating or moving in a curved path and involves such quantities as torque, moment of inertia/rotational inertia, angular displacement (in radians or less often, degrees), angular velocity (radians per unit time), angular acceleration (radians per unit of time squared) and angular momentum (moment of inertia times unit of angular velocity). Very often, objects exhibit linear and rotational motion.

teachingbd24.com is such a website where you would get all kinds of necessary information regarding educational notes, suggestions and questions’ patterns of school, college, and madrasahs. Particularly you will get here special notes of physics that will be immensely useful to both students and teachers. The builder of the website is Mr. Md. Shah Jamal Who has been serving for 33 years as an Asst. Professor of BAF Shaheen College. He expects that this website will meet up all the needs of Bengali version learners /students. He has requested both concerned students and teachers to spread this website home and abroad.