When electric current flows through a wire wound around an iron bar, the bar behaves like a magnet. This magnet is called an electromagnet.
An electromagnet is formed due to the magnetic effect of electric current. This magnetic effect of electric current was discovered by Hans Christian Oersted. Once, while preparing for a lecture, he noticed that there was a deflection in the needle of a magnetic compass kept near a wire that was connected to a battery. This deflection occurred every time the battery was switched on and off. He realised that a magnetic field is created around a current-carrying wire in a circuit. 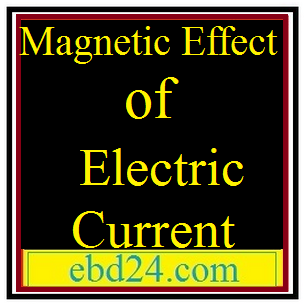 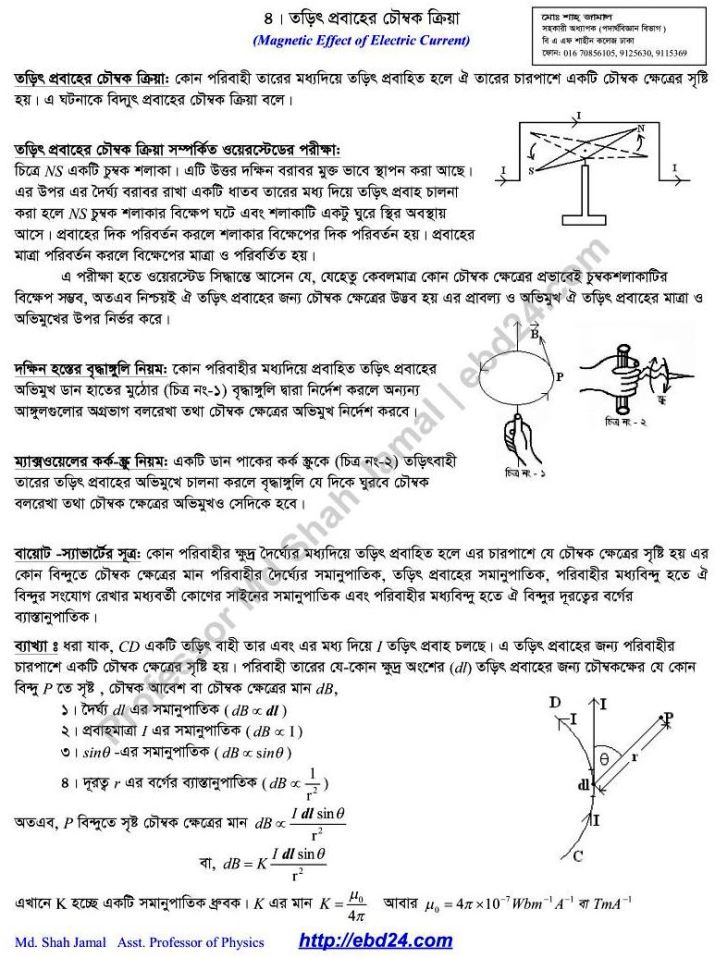 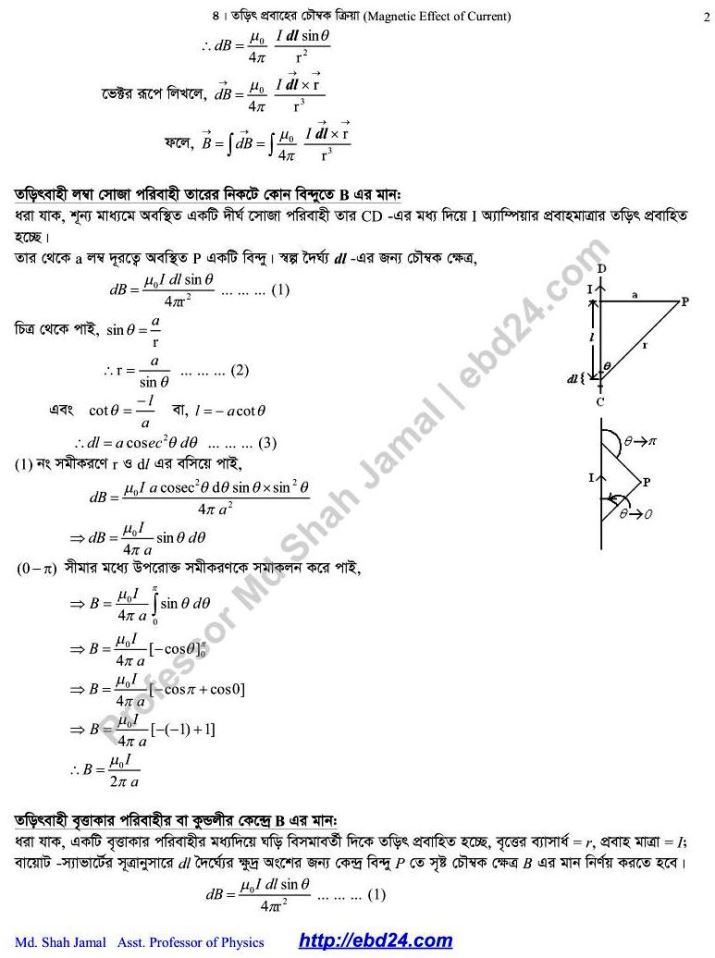 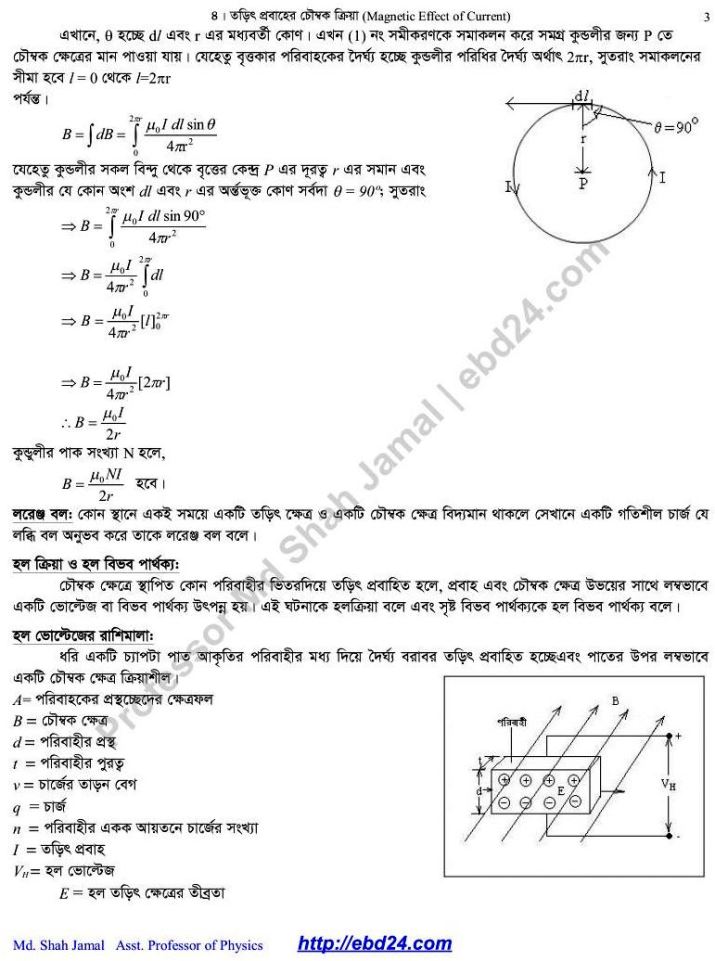 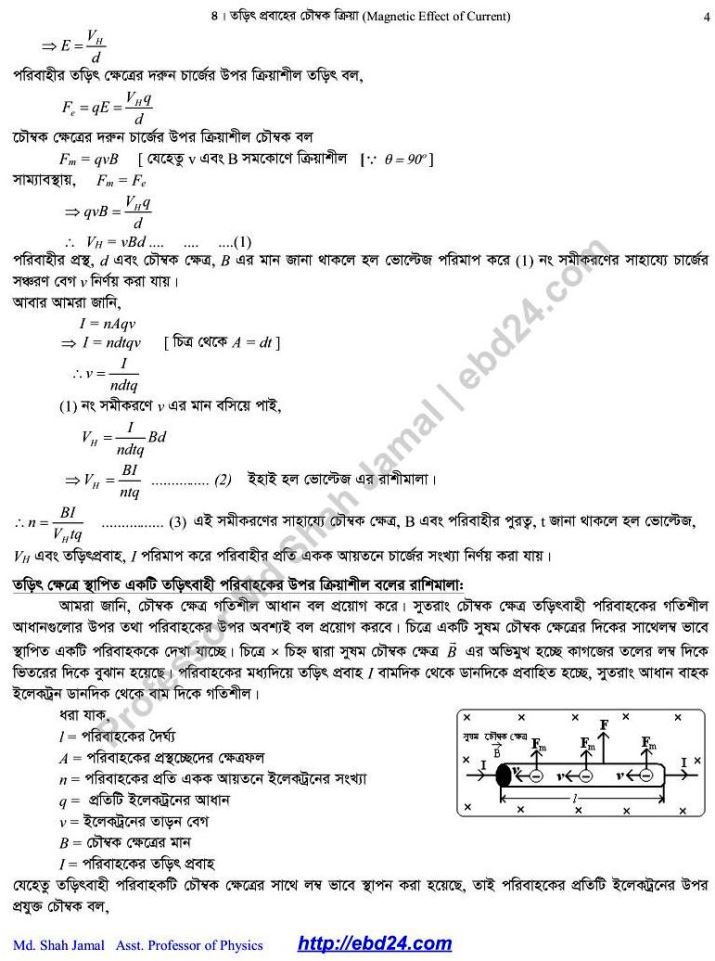 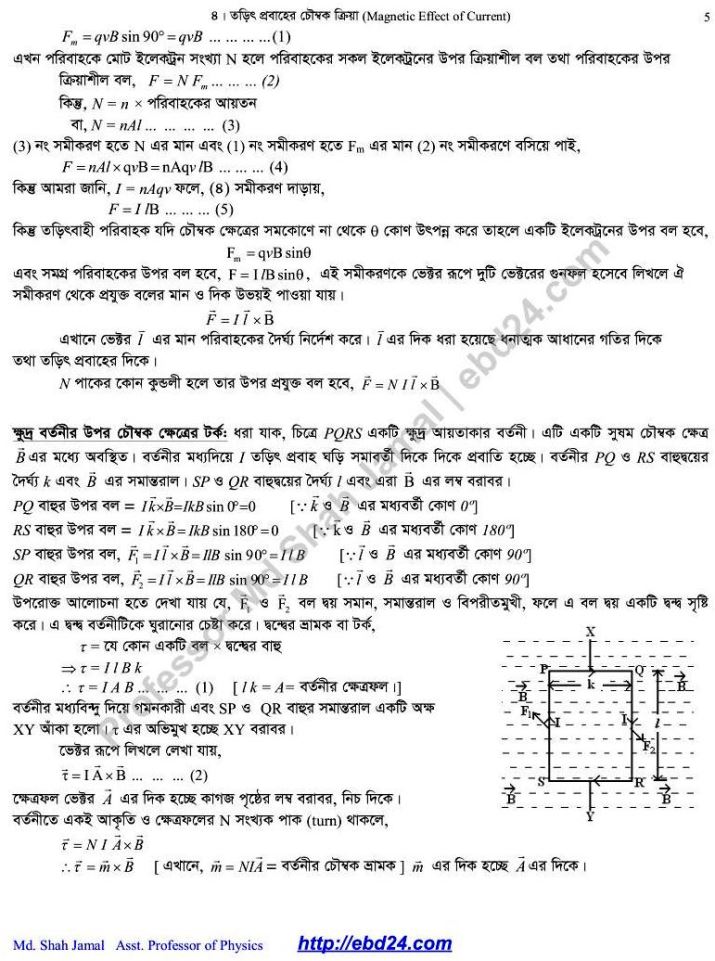 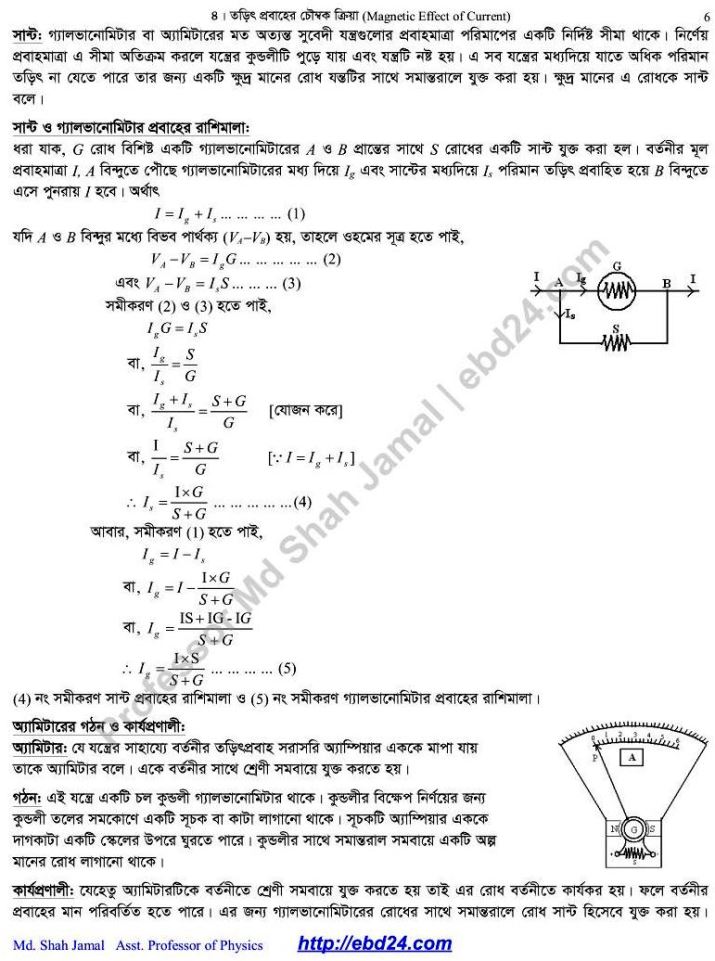 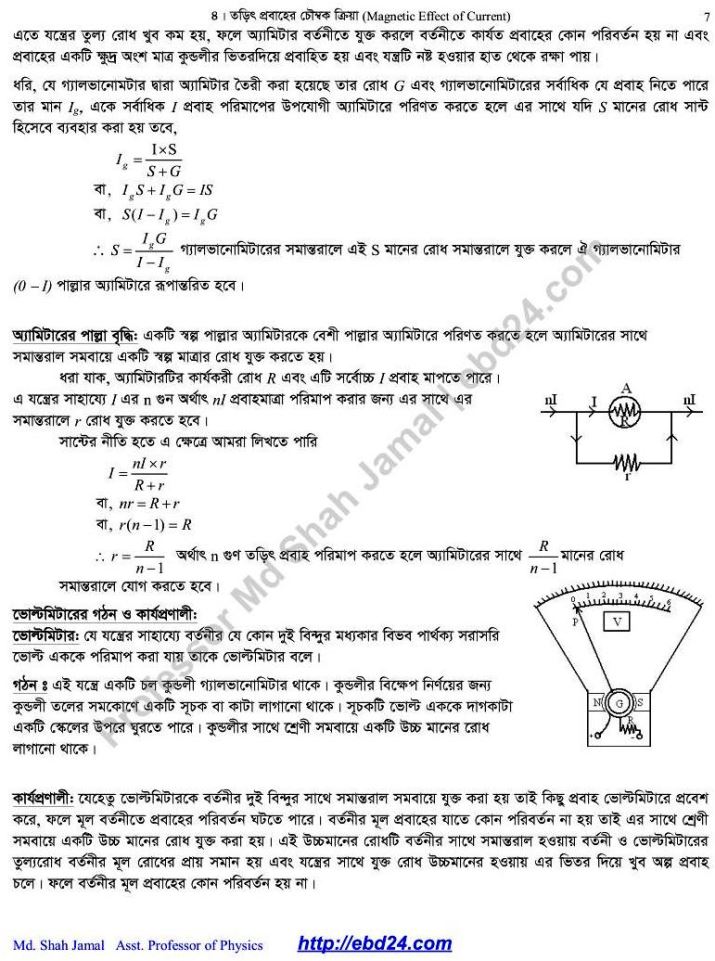 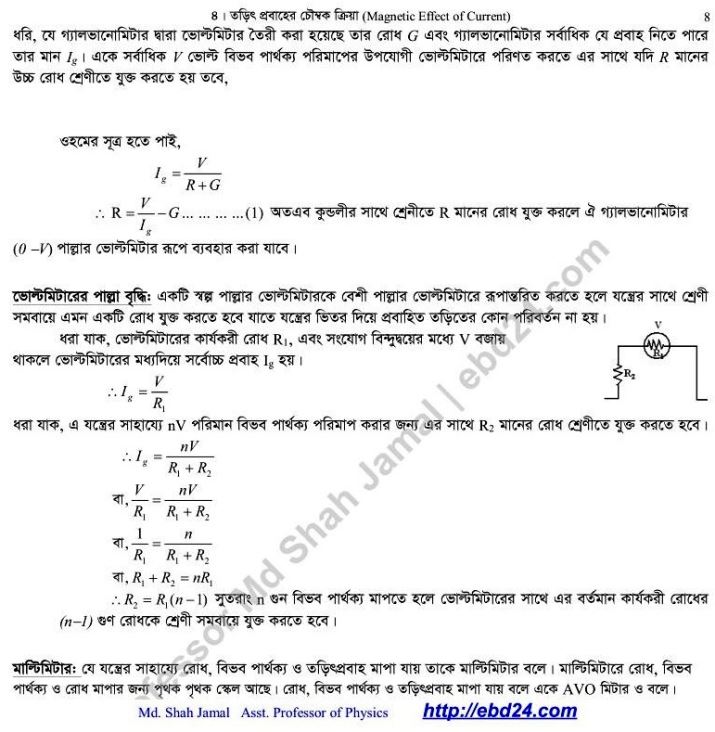 a) Direct current (DC):-  A current that always flows in one direction

One advantage of AC over DC is that it can be transmitted over long distances without much loss of energy.

A solenoid is a circular coil of wire in the shape of a cylinder.

Force on a conductor carrying current in a magnetic field:-

Eg:- If an aluminium rod is suspended horizontally by a wire between the poles of a horse shoe magnet and current is passed through the wire, then the aluminium rod is displaced. If the direction of current is reversed, the direction of displacement is also reversed. The force exerted is maximum if the conductor is perpendicular to the magnetic field.