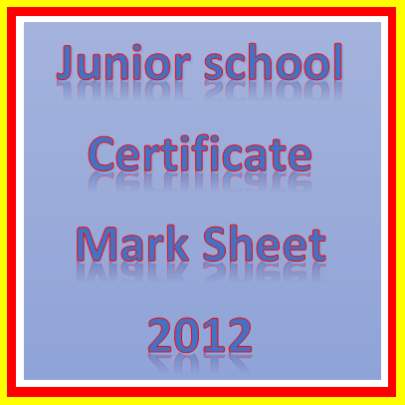 JSC and JDC result 2012 has published on 27 December 2012. Education Minister Nurul Islam Nahid has confirmed the JSC Result 2012 publication at a press briefing in the Ministry of Education on 31st October, 2012.

“We want all to pass. We’re heading towards it,” Nurul Islam Nahid said after publishing the results.

“There’s progress in all the indexes of the results. The main reason is the ability to make each of the students interested in attending school.”

You can get the mark sheet from the link below.